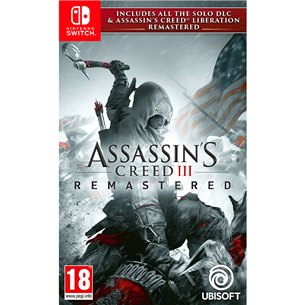 Ignite the revolution on the go as the master assassin born of the beauty and the brutality of 18th century America. Assassin’s Creed III is on Nintendo Switch for the first time and based on player’s feedback, gameplay mechanics has been improved, with several features being revamped.

In Assassin’s Creed® III Remastered you are Connor, the warrior son of a Native American mother and British father. As a bloody revolution draws ever nearer, your clan is threatened by a powerful group seeking to crush the American Revolution and control the thirteen colonies. Shocked into action by the devastation of your village, you pledge your life to the cause of freedom, and embark on a decades-long quest to achieve it. 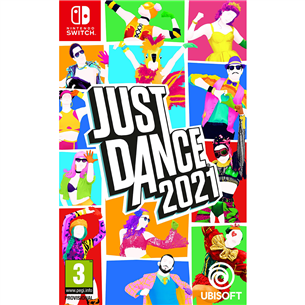